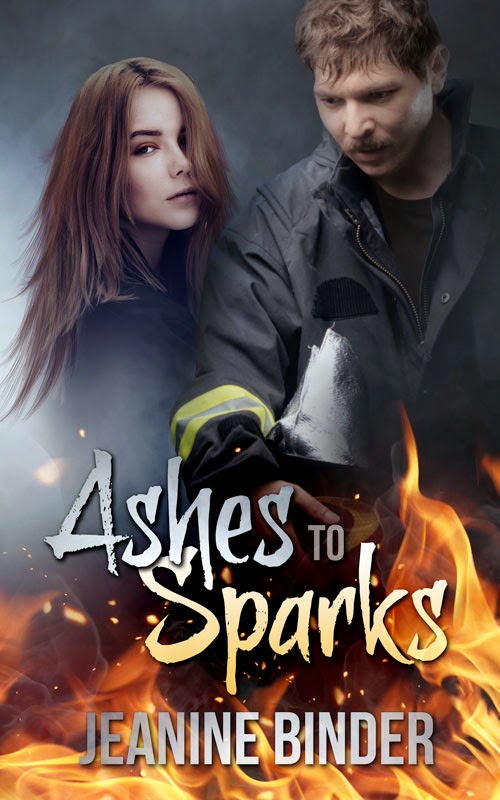 Fire alarms, car accidents, and wildfires. Those used to be the biggest things Ryan had to worry about. Not what he was going to have to say to a judge in order to be able to see his own daughter more than once a month. The politics of divorce only served to spin up his temper and make him a cold-hearted bastard to his fellow firefighters, his friends, and even his family.
In the middle of all of this drama, Ryan found a friend. A friendship which exploded in his mind once he found out she was a widow; her husband having been killed while deployed in the Middle East. Ryan felt like Lindsay was a living piece of his soul.
Can Lindsay hold him together through the trials of having his daughter abducted? Can she show Ryan that love is what binds people together, especially during a time of strife, showing him the way to happiness?