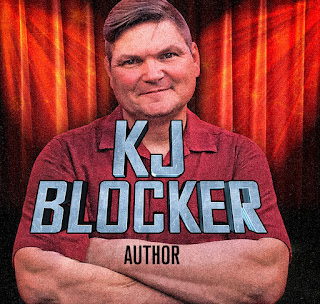 1 .  When did you first realize you wanted to be a writer?

3.  what is your work schedule like when you're writing?

4.  what brought you to write this book series?


Treasure of the magical mine moppets , even though we're not and mistakes are made .we learn that forgiveness is possible .

5.  How you become a published author any inspiration?


6.  Where do you get your information or ideas for your books?

7.  When did you write your first book and how old were you ?

8.  What do you like to do when you're not writing?

9.  How many books have you written which is your favorite?